Each of New World Drums has its own special beauty born of the combination of beautiful woods, careful construction, and attention to detail. Our drums are objects of art as well as functioning musical instruments.

Our drums have Instant Slide Tuning which gives a tremendous range of tone with only a few seconds adjustment. This tuning system makes the instruments from New World Drums uniquely adjustable to the sound range that most appeals to you. No difficult lacing patterns. Simply slide the beads down to tighten the head on both our frame drums and ashikos.

New World Drums are made with a variety of wood - from hardwoods like Maple, Walnut, and Ash, mixed hard and soft wood accents, to Baltic Birch finished in various colorful shades and patterns. We use a variety of custom stains and dyes to provide you with a choice of color from rich natural wood grains to almost any color in the rainbow! We roll and weld the metal rings, form, dye and trim the drumheads, and lace the drums with tuning beads. We primarily use drum heads are made of goat hide, which has crisp highs and resounding lows.

New World Drums are very lightweight for their size, yet sturdy enough to go anywhere. Most drums range from 2-10 lbs. Play our drums in a cave, by a river, on a stage, in a studio, or in a circle around a fire. They can easily adjust to any situation. 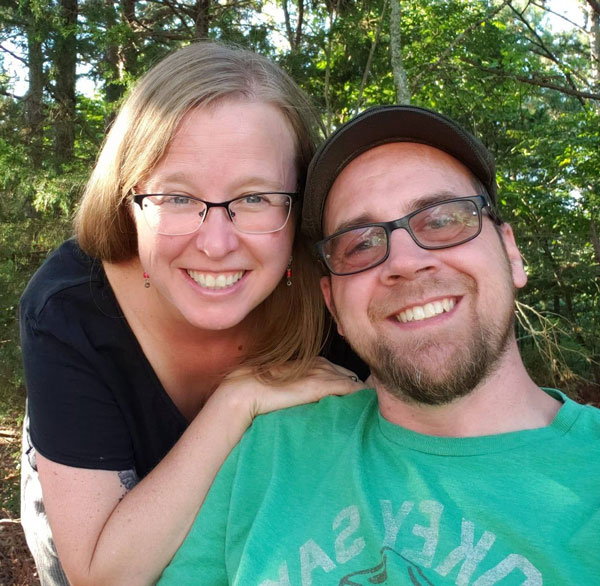 In June of 2019 New World Drums was purchased by Lorrie and Jason Davis of Eureka Springs, AR. Jason, a musician, purchased his first drum from Doug in 2013 and fell in love with the product. In 2014 Jason returned to Eureka Springs and purchased another drum. Jason used both drums to accompany other musicians in a variety of musical settings in Northeast Arkansas. Doug and Jason began talking about the sale of the business in 2014, and began exploring options. Things didn't line up until five years later, after Lorrie and Jason moved to Eureka Springs. Doug wanted to see the business go to someone who would continue making these playable pieces of art with passion and enthusiasm, and that is what Lorrie and Jason are doing.

Doug Powell began refining his art of drum making in the late 90s. His passion for making drums began as an expression of his spiritual journey. Through involvement in a circle of spiritually dedicated men in Eureka Springs, Arkansas, Doug began his journey into drumming. He discovered a passionate love for drums. After deciding to build drums, and after many prototypes, Doug settled on a drum design inspired by the Afrian ashiko. He refined the drummaking progress over the years, changing parts of the design as the product developed into a durable, beautiful, wonderfully sounding instrument with unique features that make it stand out in a crowd.